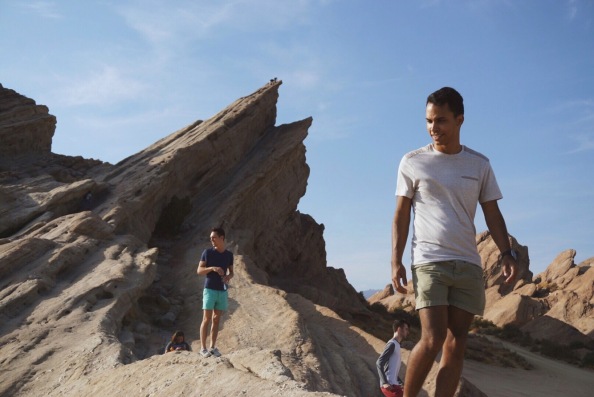 Hello my dear little neglected space in this abyss called the internet. It’s been a while, and I’m so sorry for neglecting you! (Kinda…) 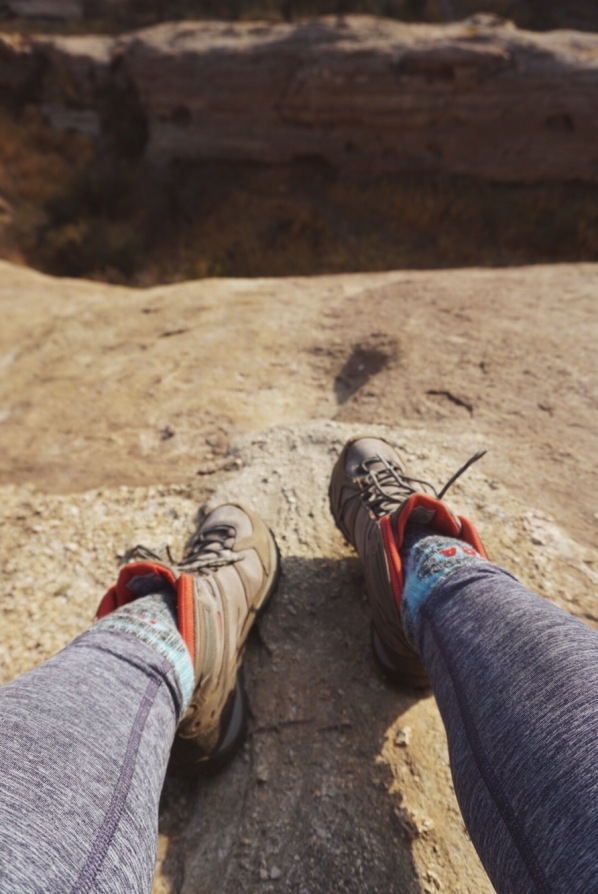 I started off this personal blog with somewhat a vague vision to share my travel experiences with you. But in a world where everyone is pretty much doing the same thing, I didn’t want to just create for the sake of creating. And to create without a purpose would also bother me…

But just to keep you guys up to speed of what’s happened to me this past nine months since coming back home from South Korea:

Although I do my best to keep everyday interesting, the weekend adventures are what I look most forward to.

Take for example, this past weekend…

If you’re not familiar with the place already, let me introduce you to a place out of this world: Vasquez Rocks. Located about an hour from Los Angeles, you’ll find yourself wanting to sing the Lion King theme song (or is it just me…?). 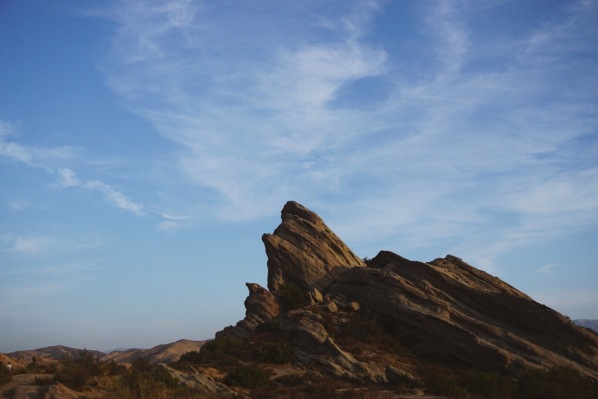 To give it more of an added effect, you can climb to the highest tip and pretend you’re Rafiki holding up baby Simba… just an idea…

Personally, I would suggest coming here late in the afternoon, close to closing time. Based on the times I’ve been there, there tends to be less people and it’s just amazing when you and your friends just own the place for more uninterrupted photo shoots. Plus, getting there for golden hour is an extra win. 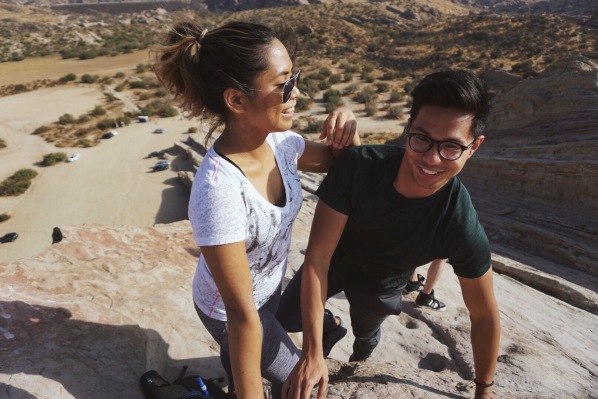 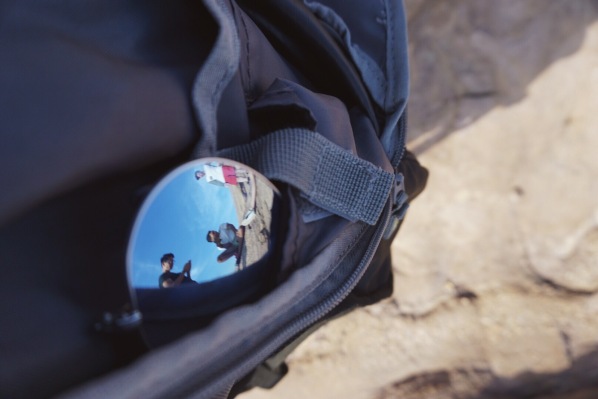 We tend to associate SoCal to Disneyland, LA, and Hollywood. Even I, myself, have fallen into this trap. It isn’t until you allow your curiosities to take you to meet new friends who would open wide your world and introduce you to new places and spaces that would make you realize: there’s more to SoCal than what meets the generic storyline we’ve constantly watched on screen.

It’s either that, or I missed the memo that we’re supposed to keep these beautiful spots a secret.